Build the Ultimate Quinjet and battle the Avengers’ enemies!Team up with the Avengers and fly into c.. 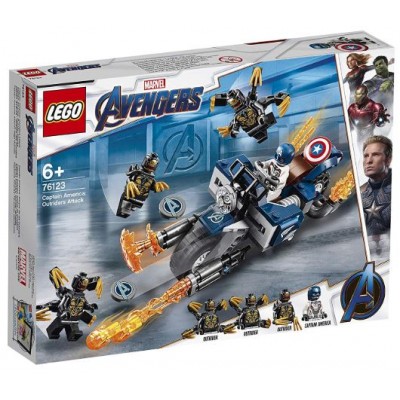 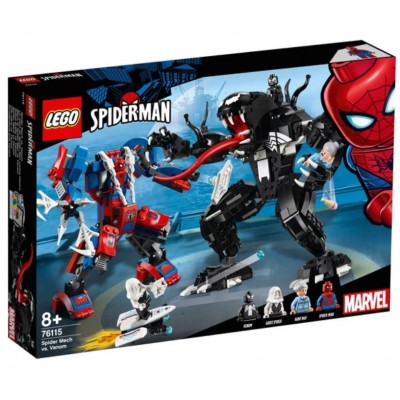 Act out an awesome Spider Mech vs. Venom battle!Join Spider-Man and Ghost Spider on a mission to rel.. 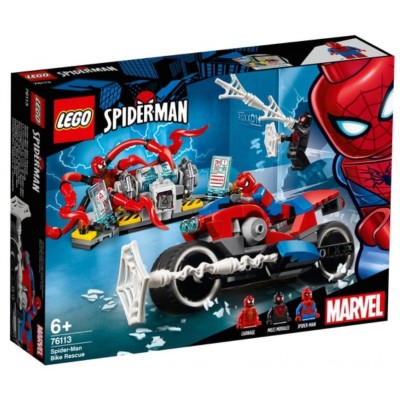 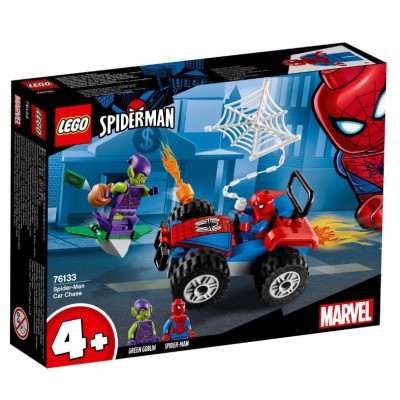 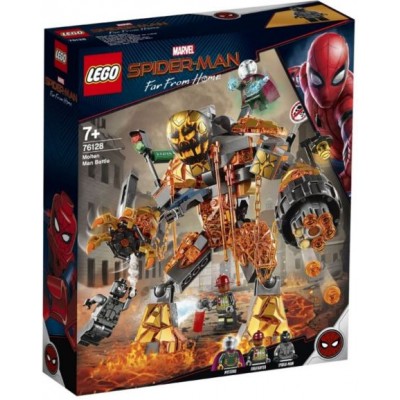 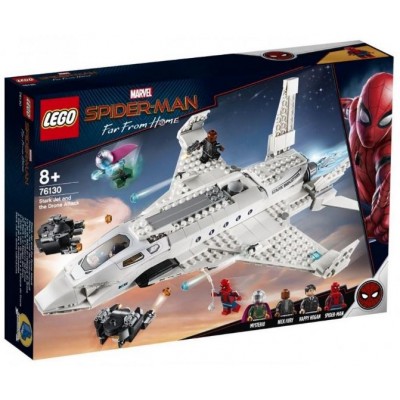 Speed with stealth to the rescue with the weaponized Stark Jet!Team up with Happy Hogan, Nick Fury, .. 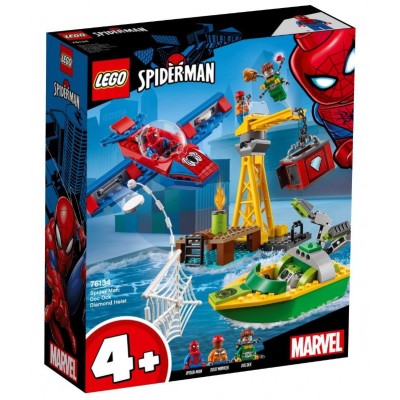 Provide your child their first Spider-Man flying adventure!Let your young superhero play out an awes..

Construct Spider-Man’s Crawler and reclaim the stolen diamonds!Team up with Spider-Man and Spider-Ma.. 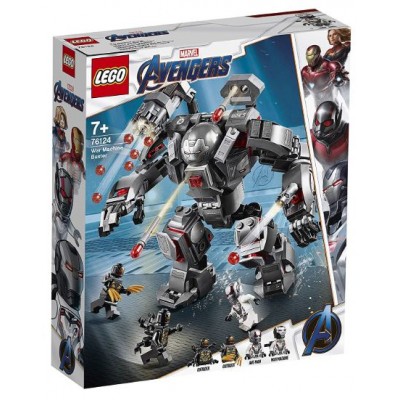 Use the War Machine Buster mech model to overpower the Outriders!Storm into battle against the Outri..