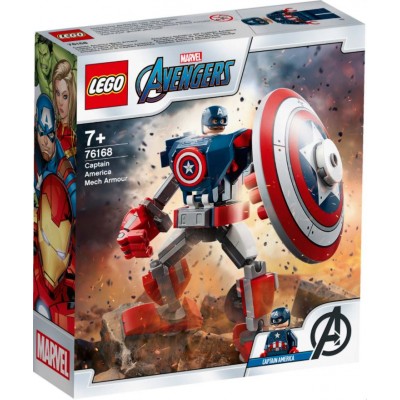 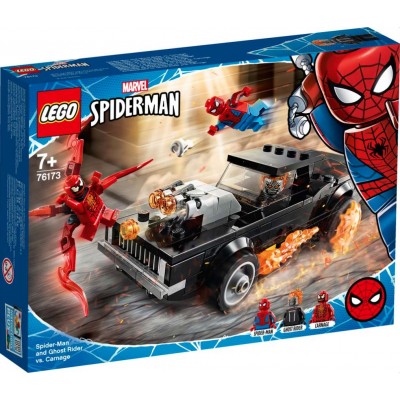 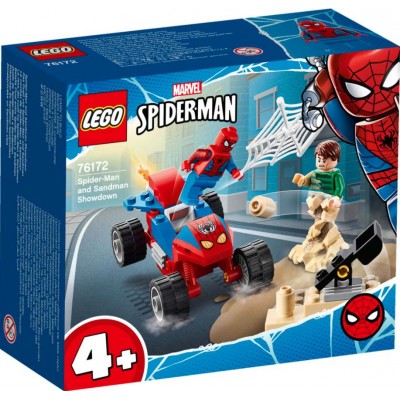 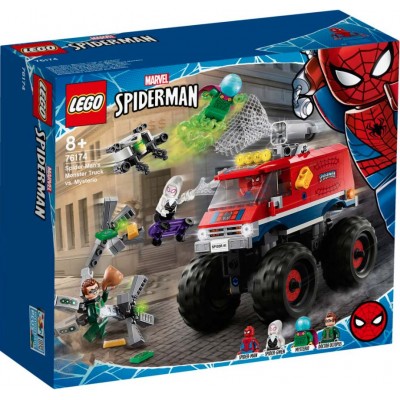 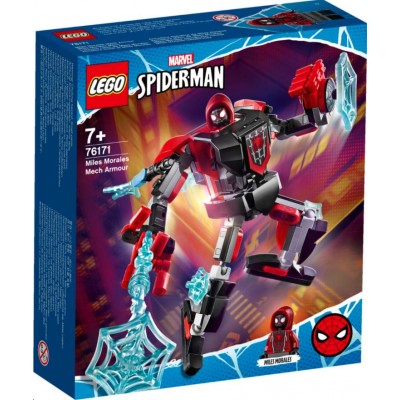 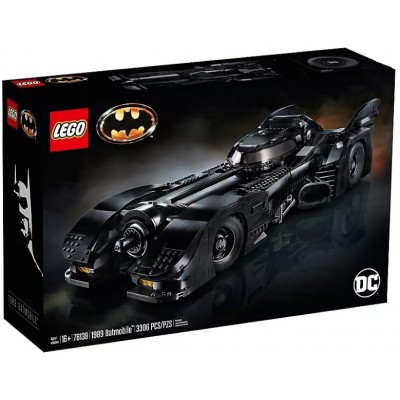 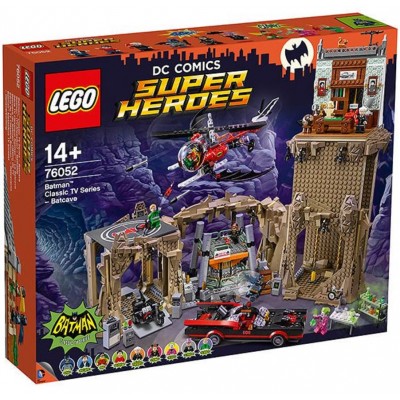 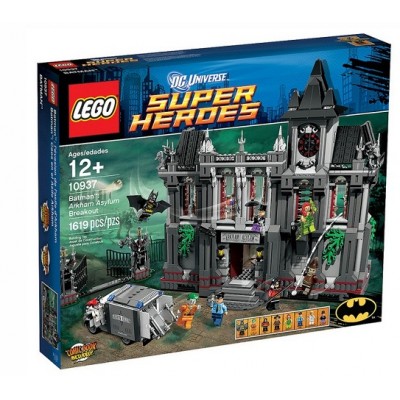 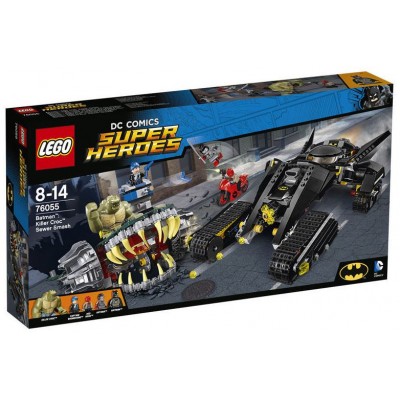 Reinforcements have arrived! Bite back against Killer Croc™ with the Bat-Tank! Help Red Hood™ a.. 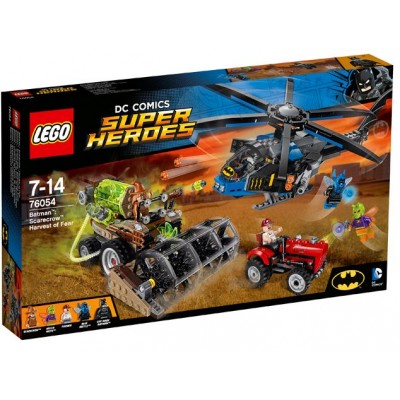 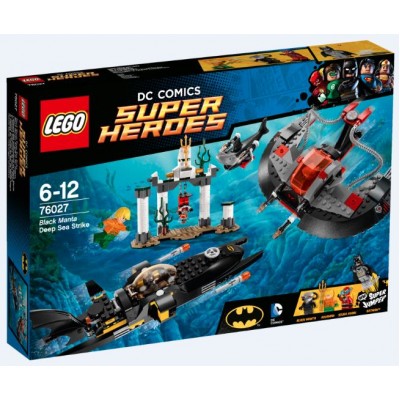 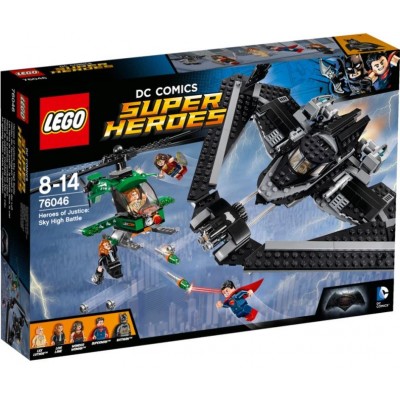 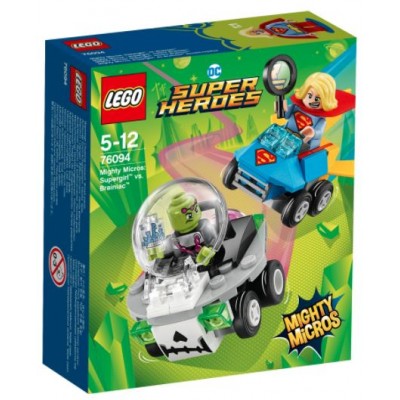 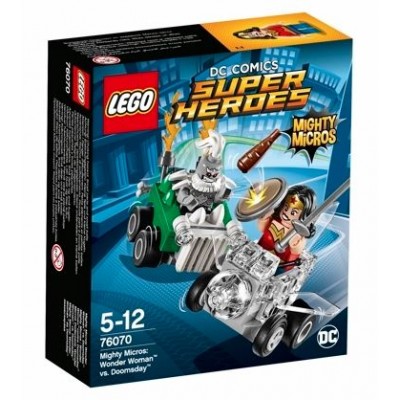 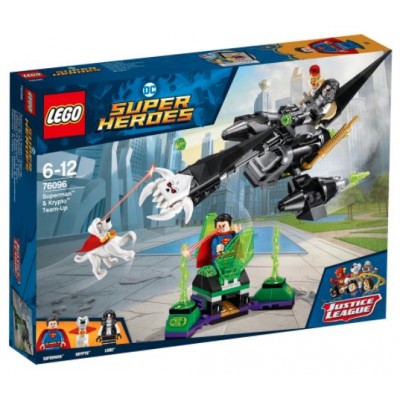 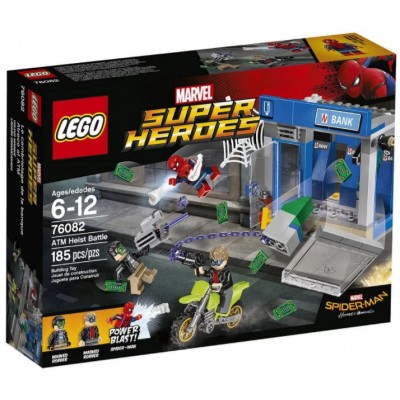 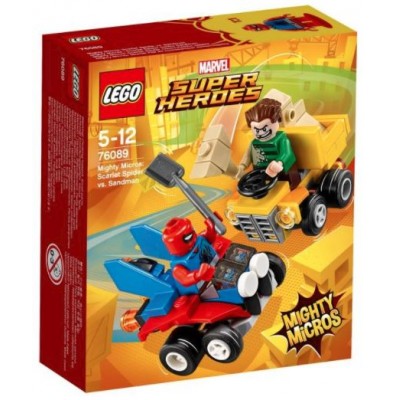 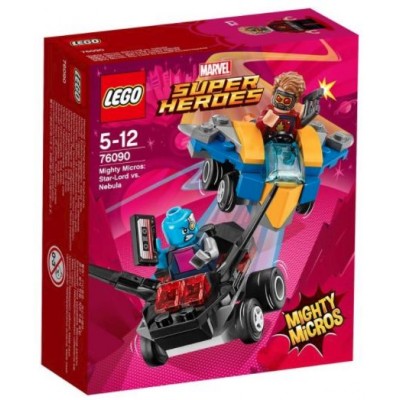 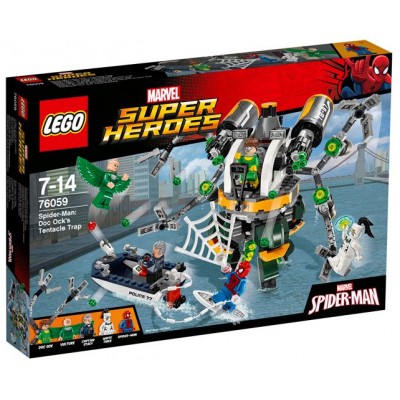 Doc Ock is wading through the water in his weaponized Octo-Bot and has taken White Tiger prisoner in..