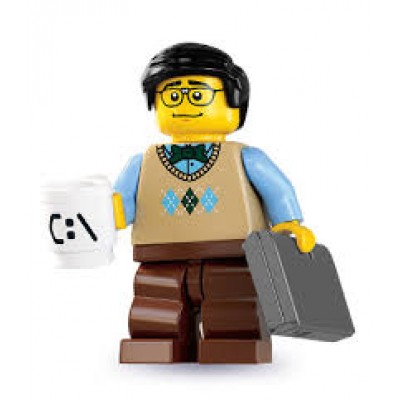 With LEGO® Minifigure Pieces from Bricks to the World, your child can have all of the adventure and excitement that they've always wanted. Is your child designing a medieval play set and needs a hood for a dastardly figure? The LEGO Mini Hood for Cloak will do just fine. Maybe your child doesn't quite have the tools that they need to allow their samurai armour to do battle in ancient Japan? Let them outfit their army with the best LEGO Minifigure Armour Ninja Style pieces today! 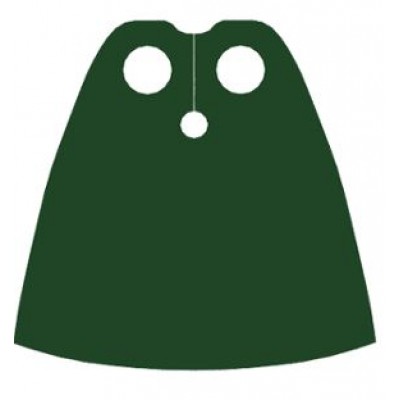 Have you ever woken up in the morning and thought to yourself, "You know what my outfit could really.. 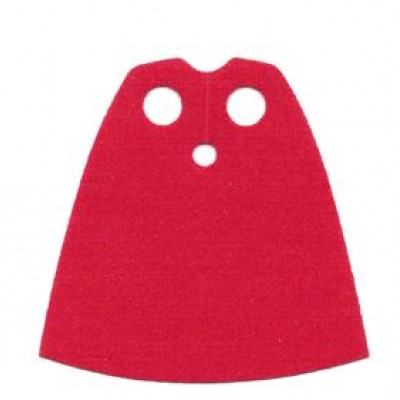 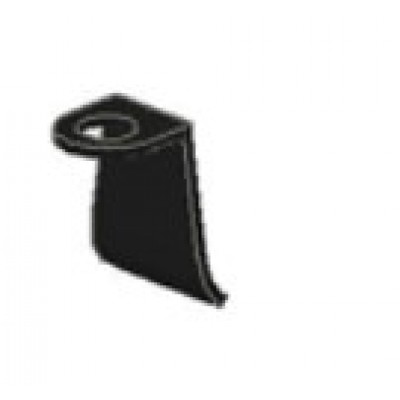 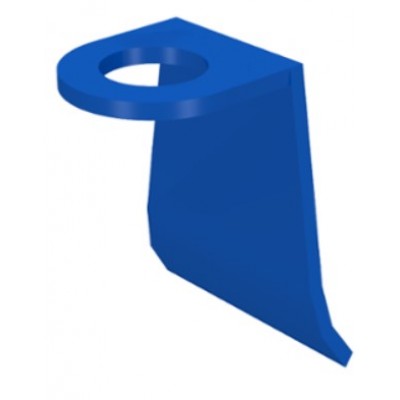 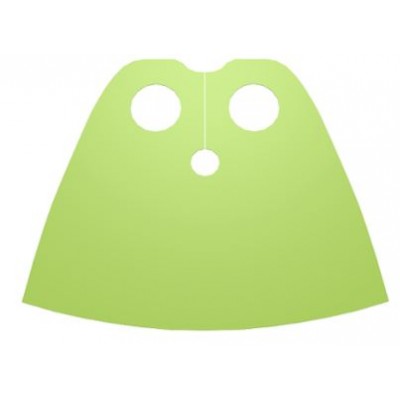 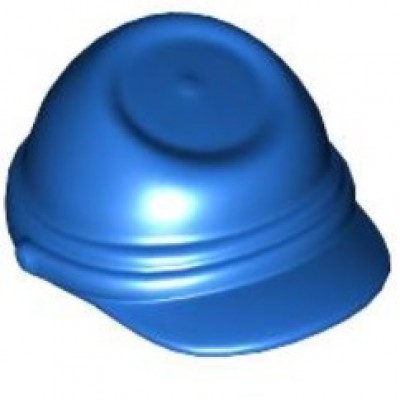 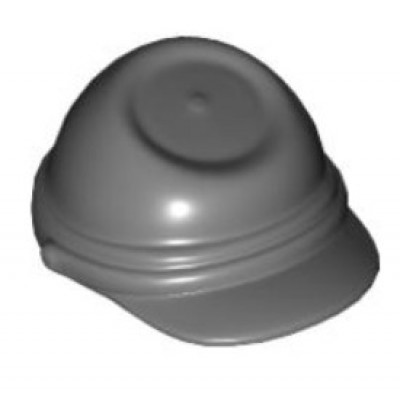 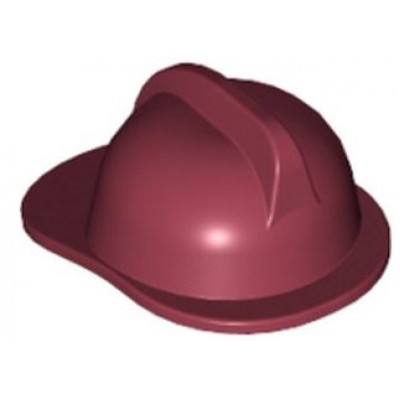 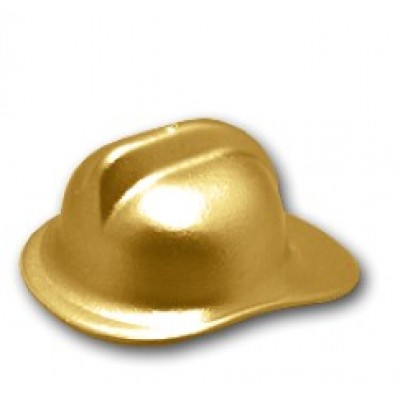 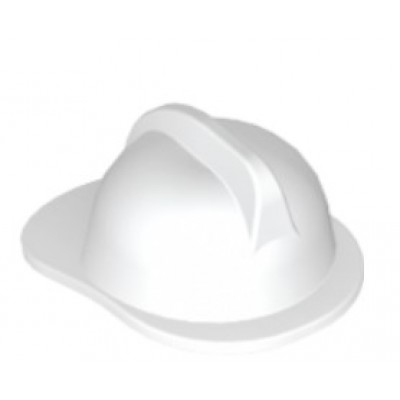 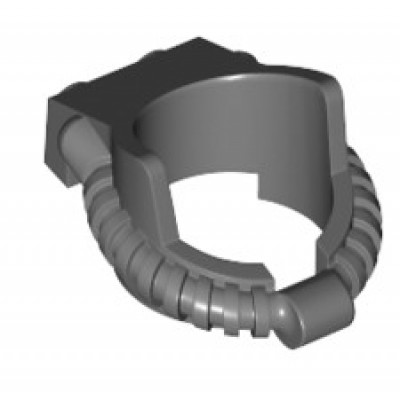 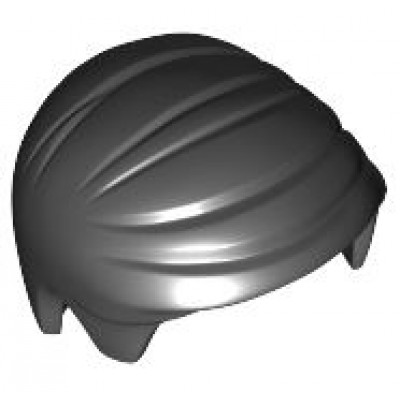 If you had to make a list of all the ways that people tend to stand out from one another, the way th.. 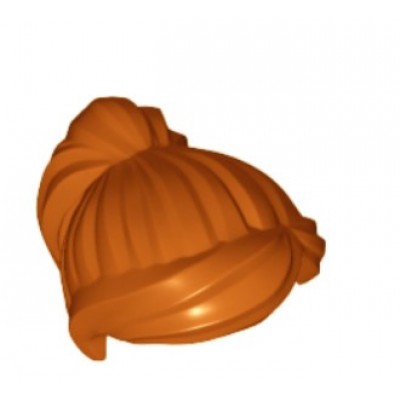 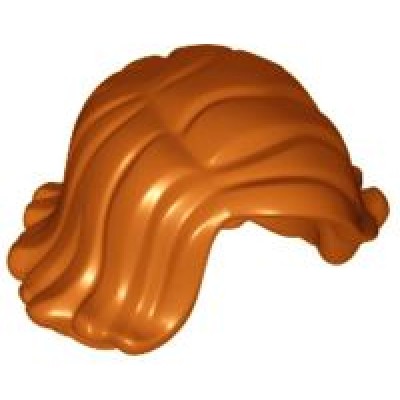 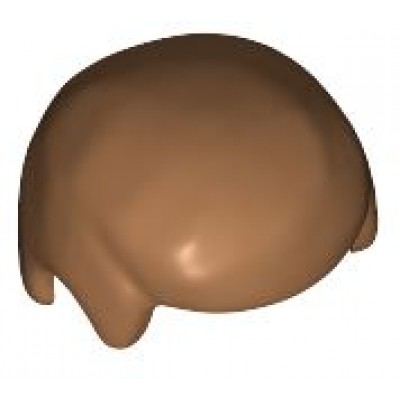 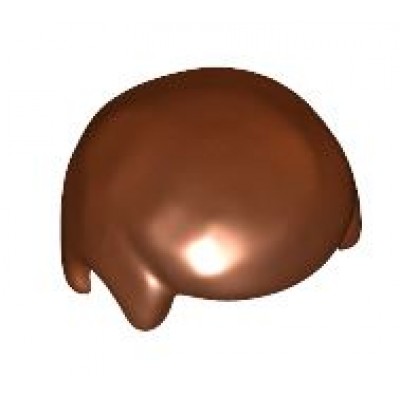 The next time you're out and about for a nice stroll, take a look at all the different hairstyles yo.. 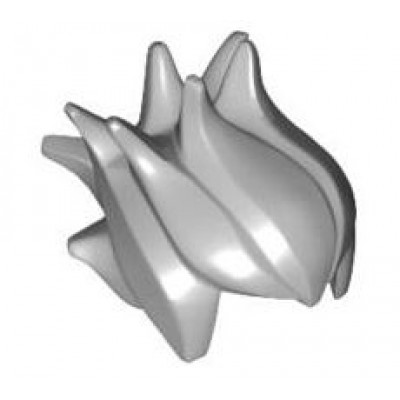 Quick! Make a mental list of all the visual cues that tell you someone might be a scientist. They pr.. 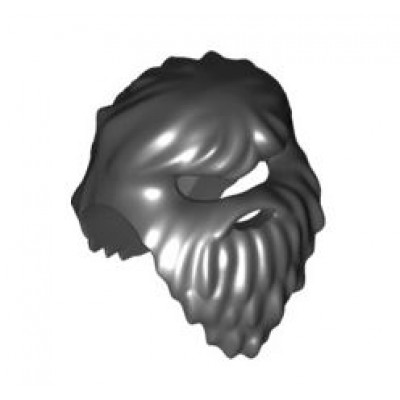 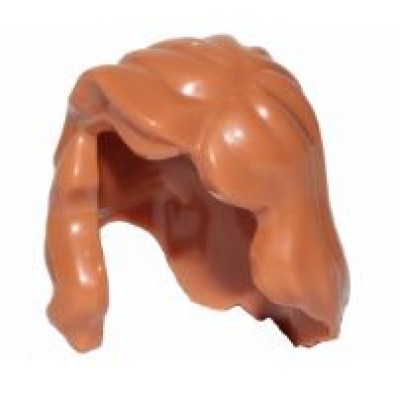 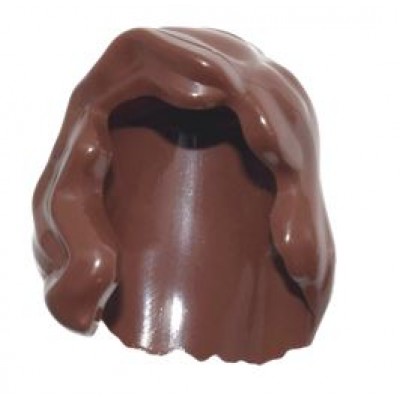