Minecraft is already one of the most popular computer games that has ever existed, having been downloaded by hundreds of millions of people since its original release. Now, thanks to LEGO® Minecraft play sets, your children can have an unlimited amount of fun even when they're away from the computer! With the LEGO® Minecraft The Zombie Cave 21141, they can expand their imagination and truly set it free with tools that let them add to their own incredible world from the ground up! Bricks to the World are proud to bring you all of the hottest LEGO® Minecraft play sets on a daily basis! 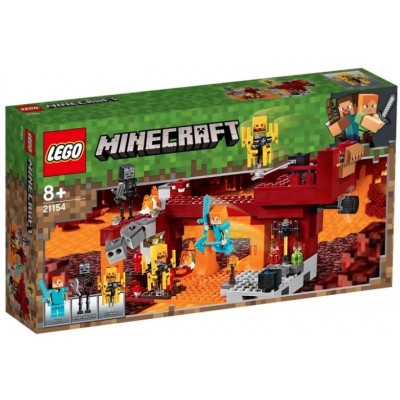 With this set you can, mine, craft, build and battle the flying blaze at The Blaze Bridge!Leap into .. 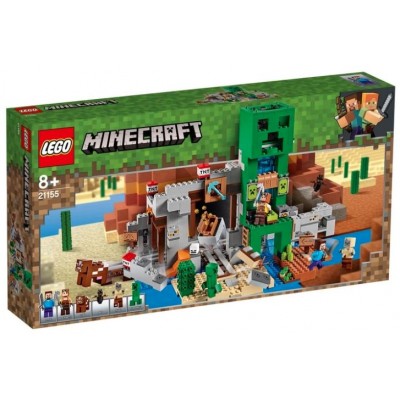 Everyone jump aboard the minecart to enter The Creeper™ Mine!Enjoy action-packed Minecraft™ adventur.. 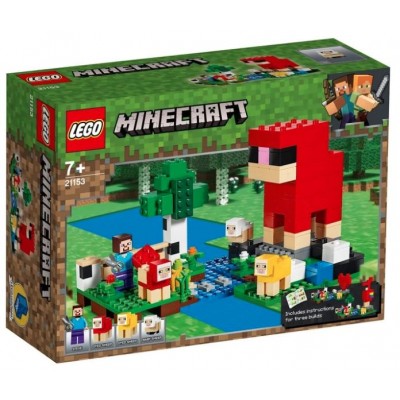 Guard the Minecraft™ sheep and build wool-block structures at The Wool Farm!Children can enjoy hands.. 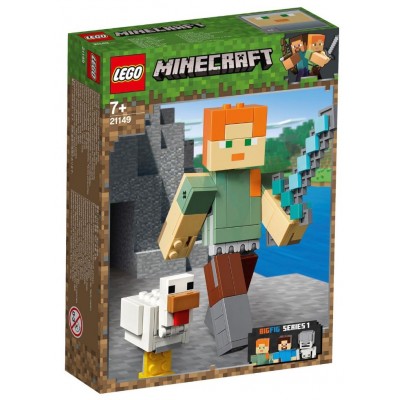 Create, play and display with this large-scale LEGO® Minecraft™ Alex BigFig with Chicken!Make and me.. 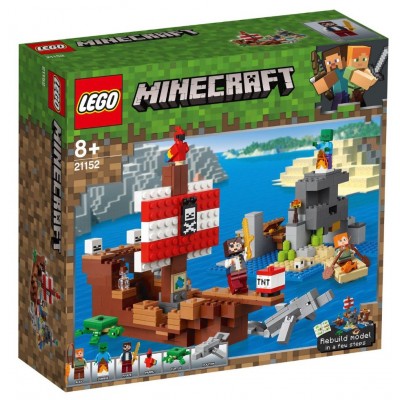 Look for an ocean biome with the LEGO® Minecraft™ Pirate Ship Adventure set!Craft a pirate ship with.. 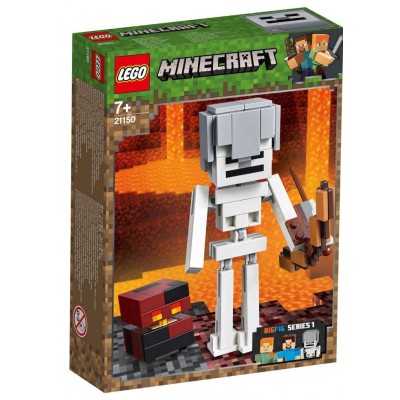 Frighten your friends with this upscaled LEGO® Minecraft™ Skeleton BigFig with Magma Cube!Spawn a no.. 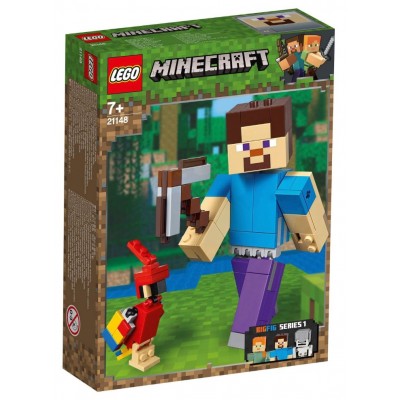 Construct, play and create epic Minecraft™ displays with this Steve BigFig!Set out on new Minecraft™.. 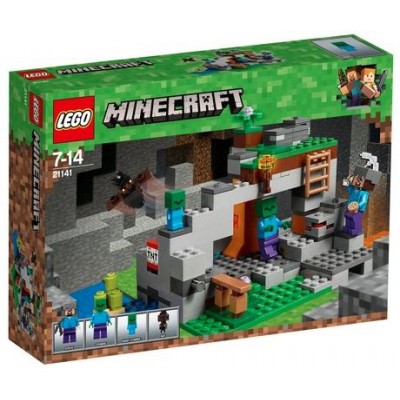 Take your chances and enter the Zombie Cave at your peril! Activate the TNT function to blast y..

Build Minecraft™ farming adventures with the Chicken Coop! Have fun tending to the chickens at .. 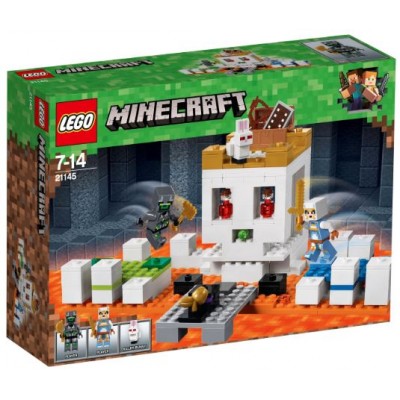 Begin the tournament at the LEGO® Minecraft™ Skull Arena! Dodge the slime shooter and defeat yo..