One of the best things about LEGO® as a company is the way that it always listens to its valued customers. It is with the spirit of that intention in mind that it brings forth the LEGO® Ideas line, filled with sets that are either based on the ideas of fans or popular items that have been voted by the community! Try your hand at building and displaying the amazing LEGO® Typewriter set! Bricks to the World is proud to bring you all of the hottest LEGO® Ideas sets and more! 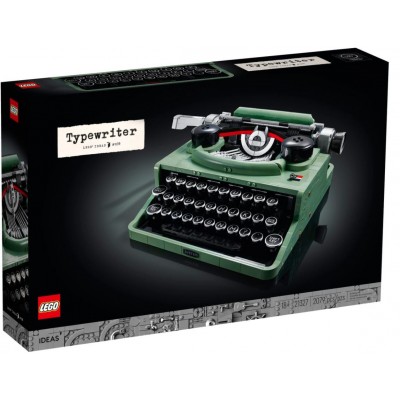 Unplug from your digital life and recall simpler times as you build a LEGO® Ideas model of an old-fa.. 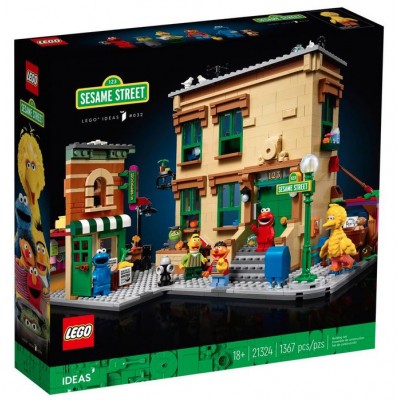 Sesame Street has been a family-favorite TV show for more than 50 years. Now you can create a colour..

Celebrate the 25th anniversary of Friends, the legendary American TV sitcom, with this highly collec.. 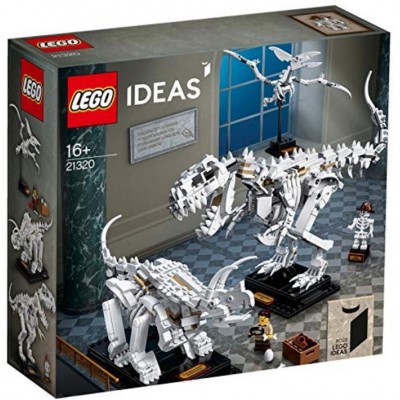 Learn about life on Earth millions of years ago and create a stunning centerpiece with this collecti.. 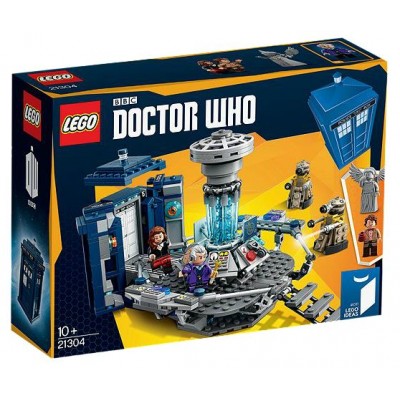 Construct a stunningly detailed LEGO® version of the iconic TARDIS® and role-play the Doctor’s time-.. 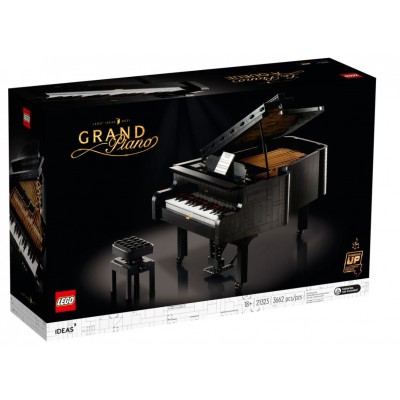 Do you have a passion for music? Do you like to relax by focusing on a fun, hands-on project in your.. 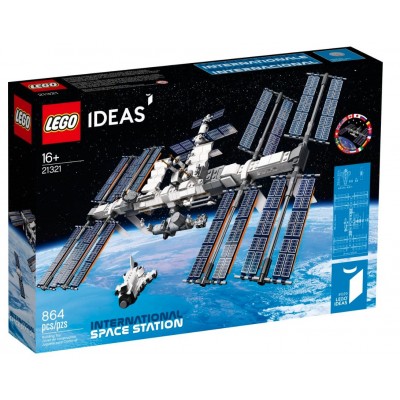 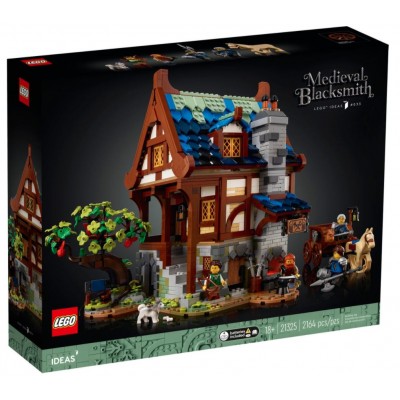 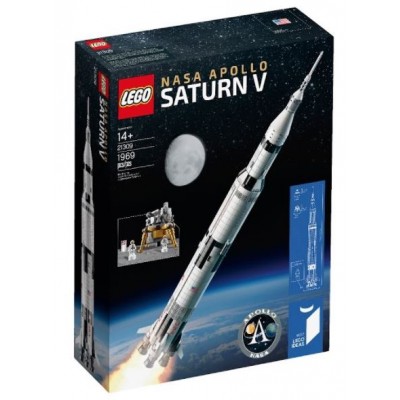 Create the LEGO version of the first rocket to land people on the Moon! Display and role-play w.. 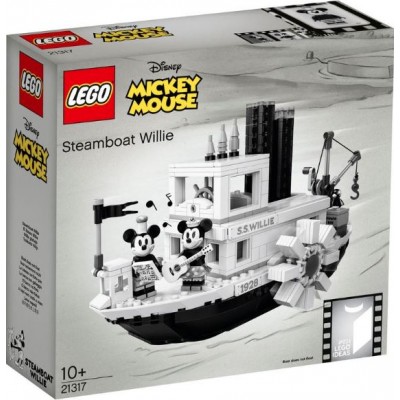 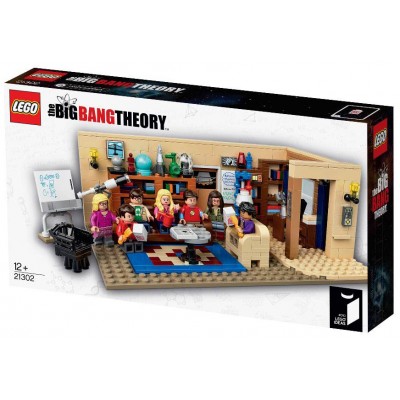 Indulge your inner genius and build this LEGO® version of Leonard and Sheldon’s living room as seen .. 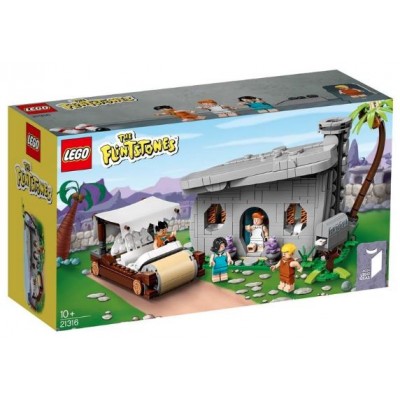 You can have a yabba dabba doo time at Fred Flintstone’s home!Enjoy modern Stone Age suburban life i.. 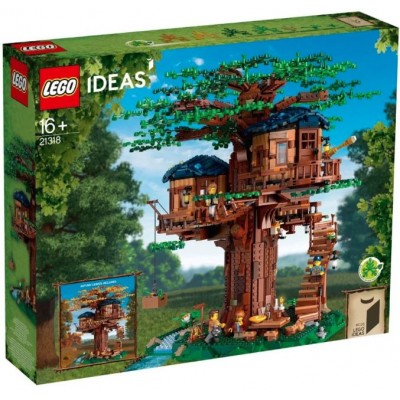 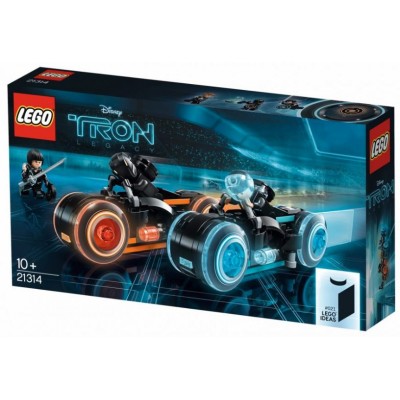 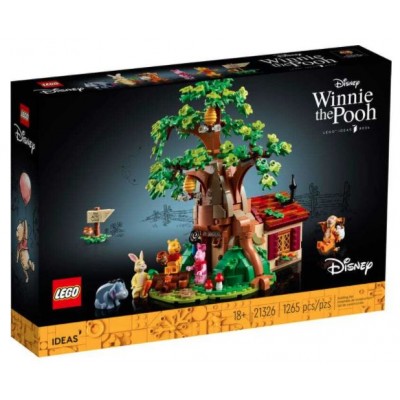 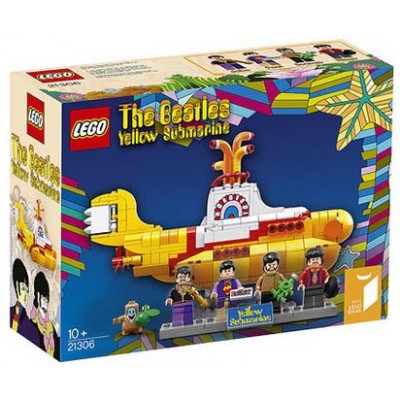 Build this LEGO® version of the iconic Yellow Submarine from the famous 1968 film, and journey back ..