You and your kids can now relive the thrills and excitement from the hit feature film whenever you want with the LEGO® Jurassic World line. That particular movie may have been an adventure 65 million years in the making, but thanks to these incredible dinosaur play sets, you don't have to wait nearly as long to have adventure after adventure in the comfort of your own home without the threat of Indominus Rex! 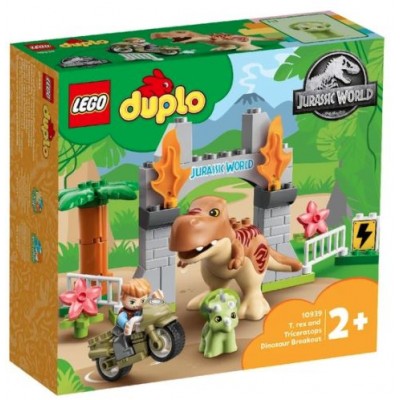 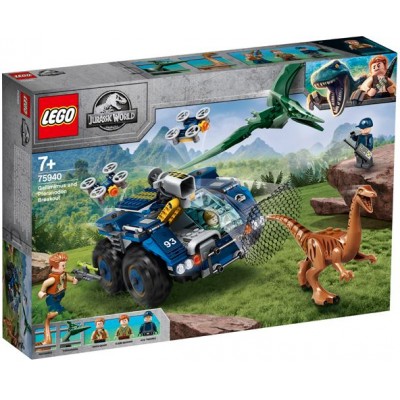 Kids can build their own LEGO® Jurassic World of dinosaur-chasing action with this Gallimimus and Pt.. 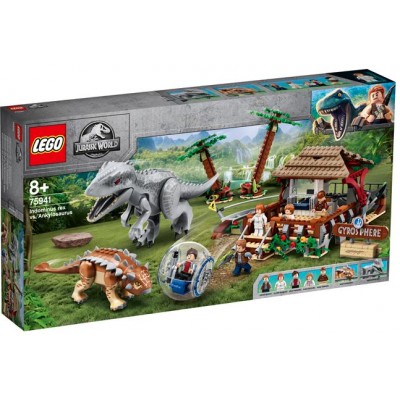 Young builders can reimagine classic moments from the Jurassic World movie with this Indominus rex v..

Your little adventurer can role-play as Owen Grady flying to rescue Sinjin Prescott with this LEGO® .. 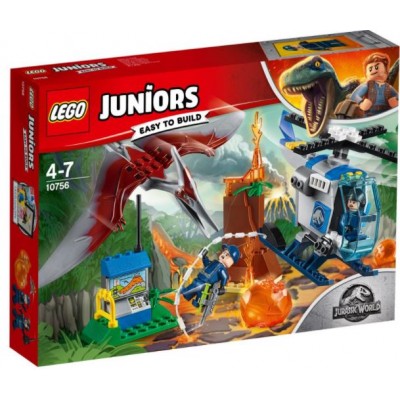 Take cover, the volcano’s going to blow! Keep an eye on the lava flow as you wait for the helic.. 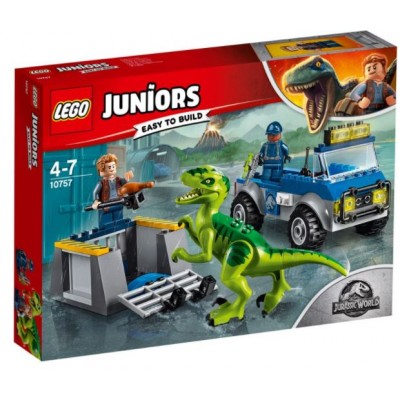 Take hold of the chicken leg and head to the truck! The volcano on the island is about to blow, .. 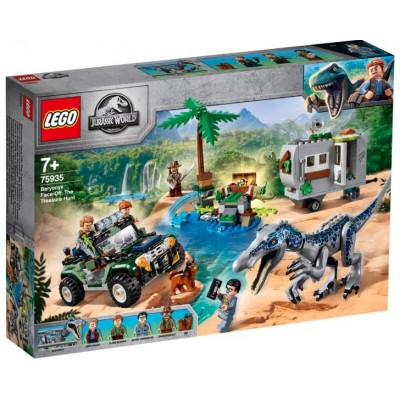 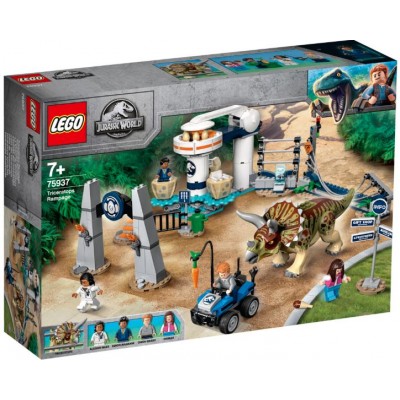 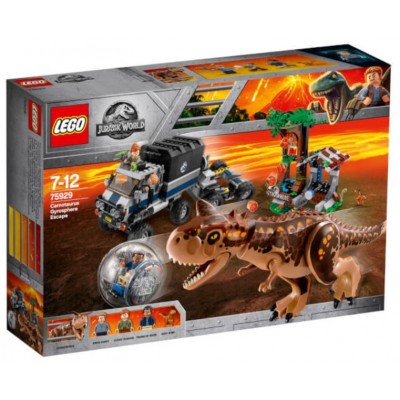 Get away from the rampaging Carnotaurus! Run for cover! Things are getting hot on Isla Nublar a.. 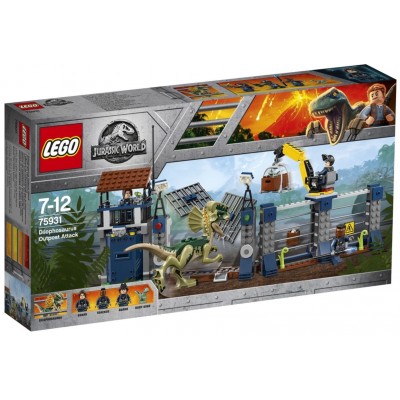 Protect the outpost from the terrifying Dilophosaurus! Fend off a dinosaur attack! The Dilophosa.. 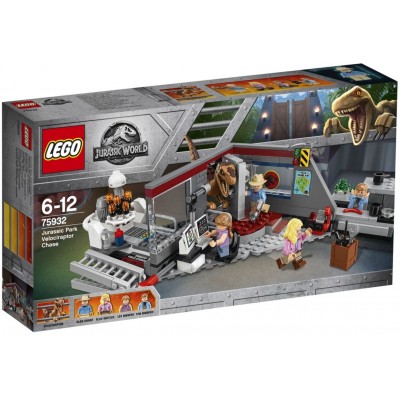 Participate in a game of hide and seek with the Velociraptor! Shhhh… there's a Velociraptor lurk.. 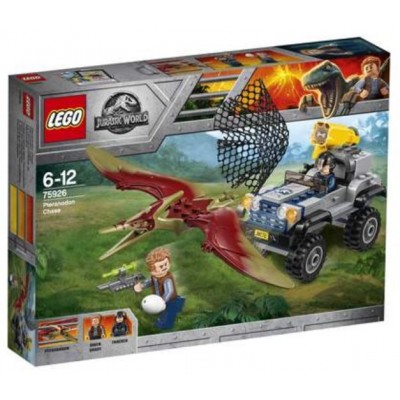 Pursue the Pteranodon and rescue it from danger! Stage a fast-action pursuit scene inspired by .. 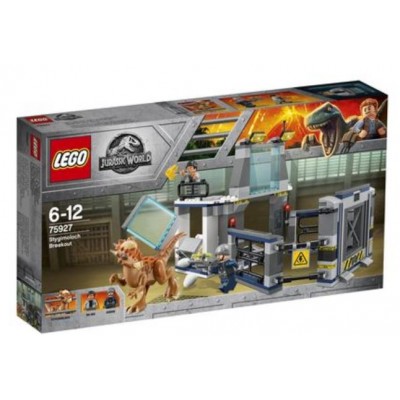 There has been a security breach with a dinosaur lab breakout! Break out the Stygimoloch dinosau..