Sensei Wu is Lord Garmadon's hero brother and Jay, Zane, Kai and Cole are his four apprentices. You can help this legendary fivesome bring Lord Garmadon to justice once and for all with all of the popular LEGO Ninjago play sets.  With LEGO Ninjago, you'll never have to worry about how to spend your time again as you can save the world whenever you'd like. 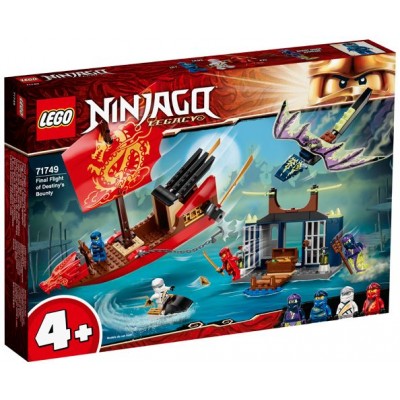 Kids can learn building skills with the stunning Final Flight of Destiny’s Bounty (71749). The build.. 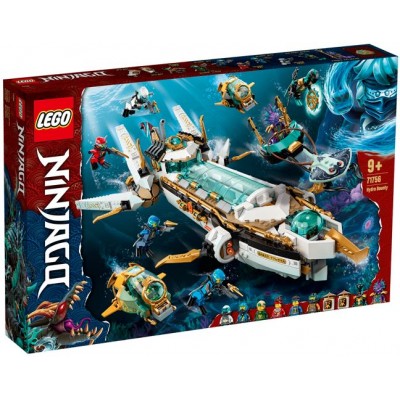 Kids can enjoy all-action battles at the bottom of the sea with this brilliantly detailed LEGO® NINJ.. 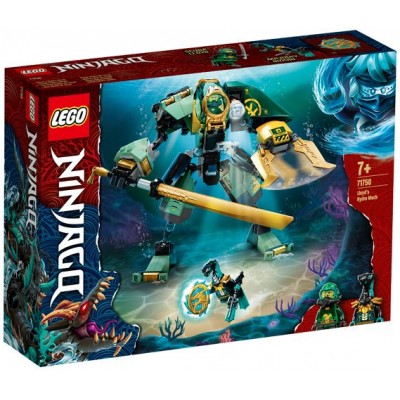 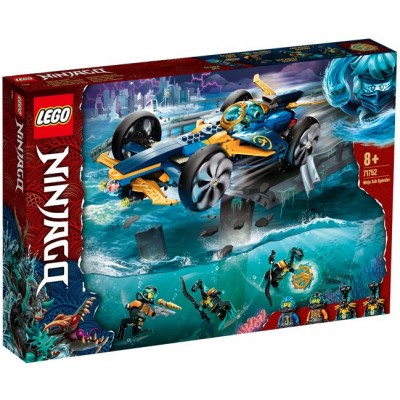 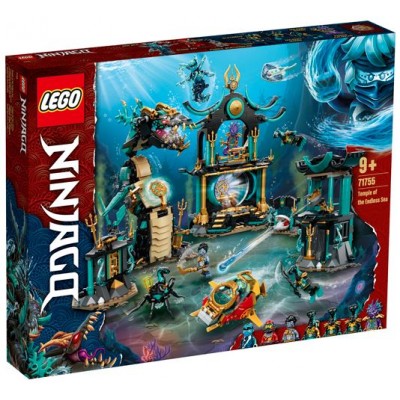 Ninja fans can re-enact underwater adventures from the LEGO® NINJAGO®: Seabound TV series with the T.. 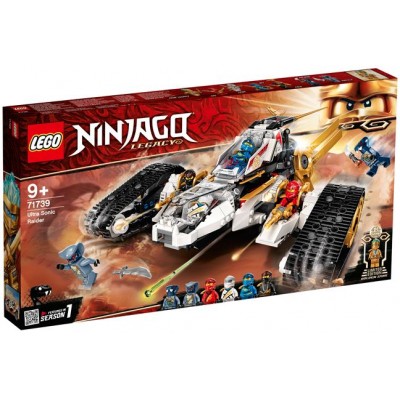 Kids can stage stunning adventures from season 1 of the LEGO® NINJAGO® TV series with this modern up.. 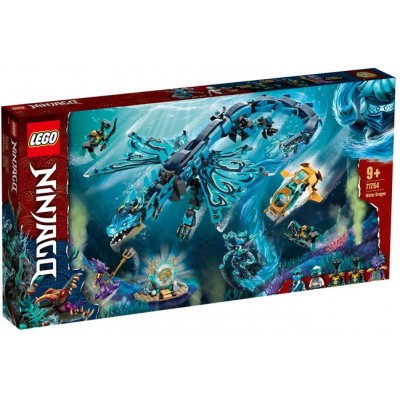 Incredible stories from the NINJAGO®: Seabound TV series can be played out by kids with this highly .. 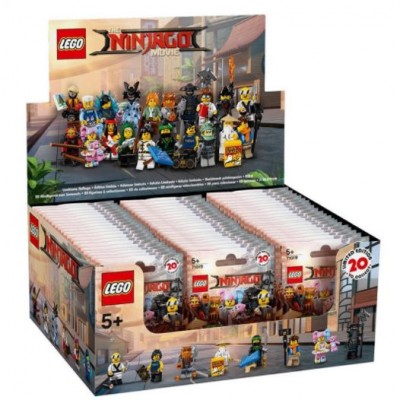 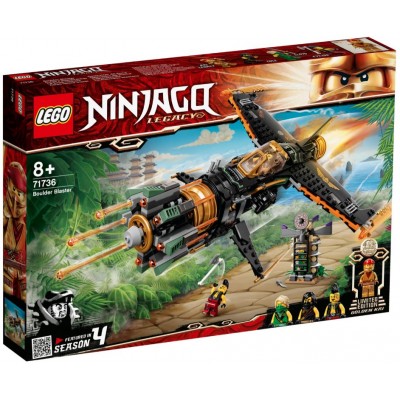 Ninja fans will be thrilled with this modern update of the Boulder Blaster (71736) shooting airplane.. 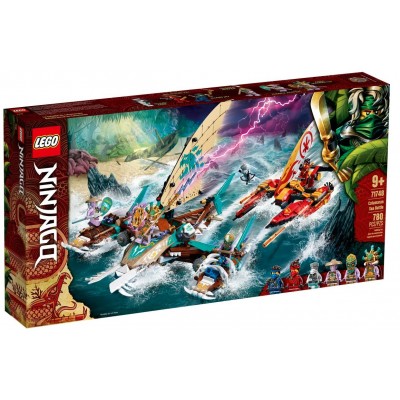 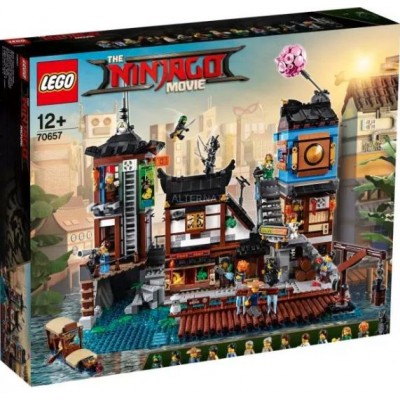 Get into ninja life at the city docks! Have fun with Lloyd, Cole and friends at THE LEGO® NINJA.. 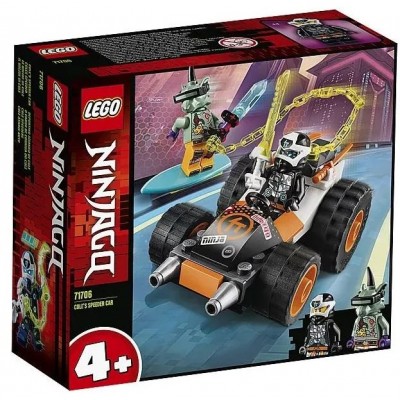 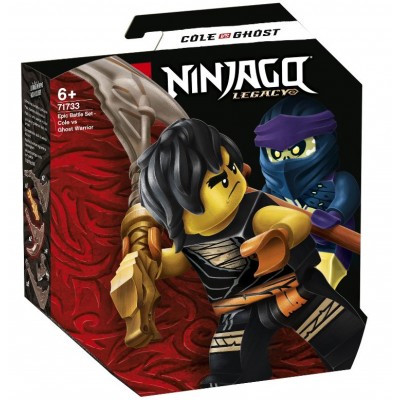 Get LEGO® NINJAGO® fans playing out imaginative and fun battles with this brilliant Epic Battle Set-.. 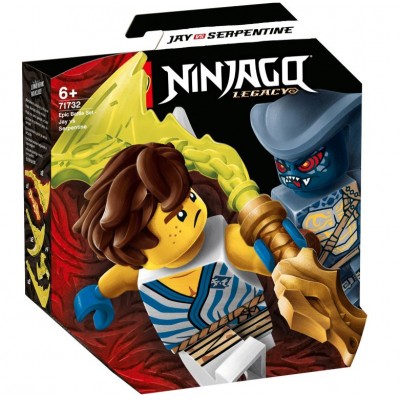 Get creative kids staging their own spinning-and-kicking battles with this impressive Epic Battle Se.. 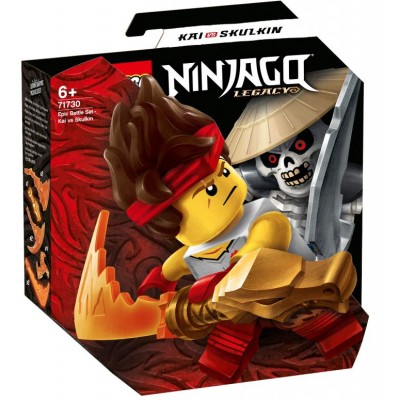 Get kids playing out ultimate good-versus-evil battles between hero Kai and his nemesis Skulkin with.. 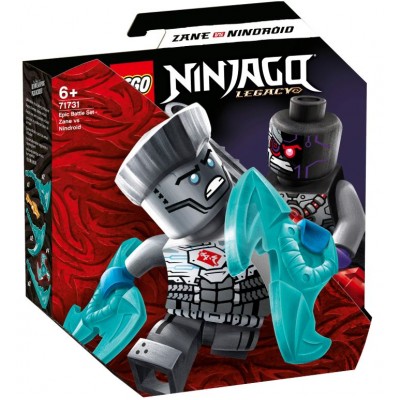 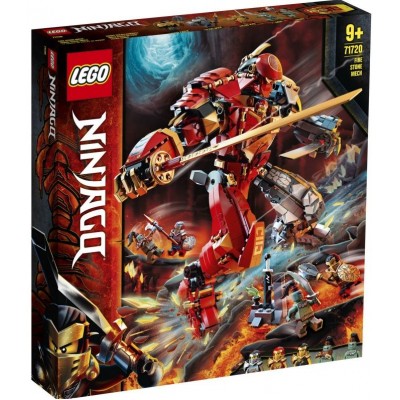 This LEGO® NINJAGO® Fire Stone Mech (71720) with 5 minifigures is perfect for fans of ninja toys and.. 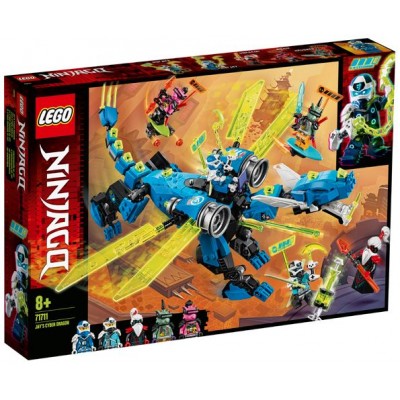 This LEGO® NINJAGO® Jay’s Cyber Dragon (71711) buildable toy with 5 minifigures will be adored by fa.. 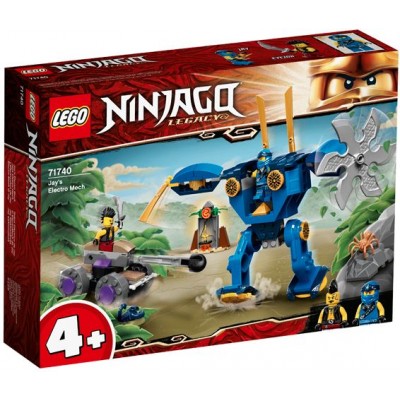 Kids can develop their building skills and play out fun scenes from season 4 of the LEGO® NINJAGO® T..