Bricks to the World is here to prove that LEGO® doesn't have to be entirely about super heroes and villains - it can also be about fun in learning, too! LEGO Architecture allows you to recreate some of the most iconic buildings in the world as perfectly realized LEGO models.  If you'd like to try your hand at buildings that already exist you can choose from options like LEGO Statue of Liberty, LEGO Sydney Skyline plus more - the choice is truly yours! All that stands between you and the excitement of creating these perfectly realized buildings as LEGO models is your own imagination. 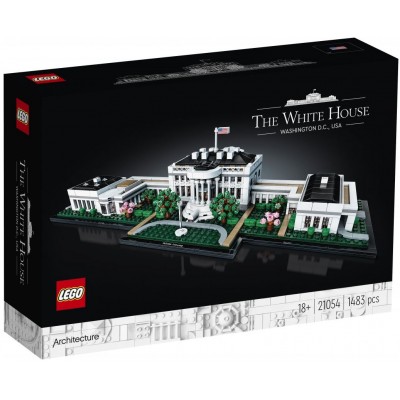 You’re busy. It feels like you’re always on the go. So when you do get some free time, you like to r.. 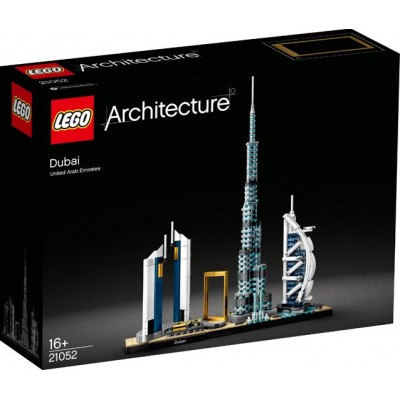 Dubai boasts some of the most spectacular buildings in the world. Now residents, tourists and all ad.. 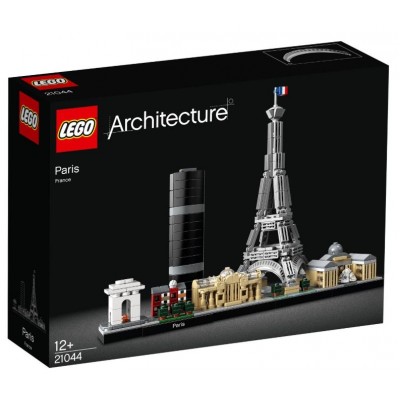 Get into Paris architecture with the LEGO® Architecture Paris Skyline set!Bring together iconic Pari.. 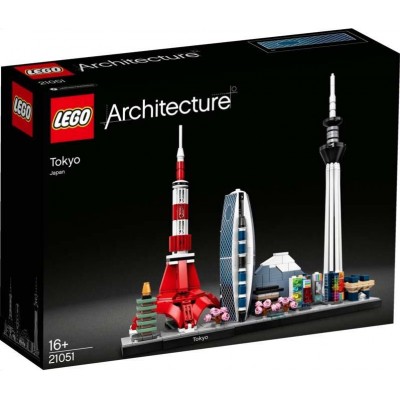 Recreate some of Tokyo’s most famous buildings with this detailed LEGO® Architecture Skyline Collect.. 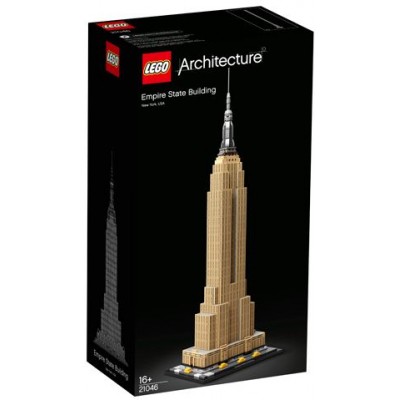 Build and explore the architectural makeup of the epic Empire State Building!Elevate your LEGO® buil.. 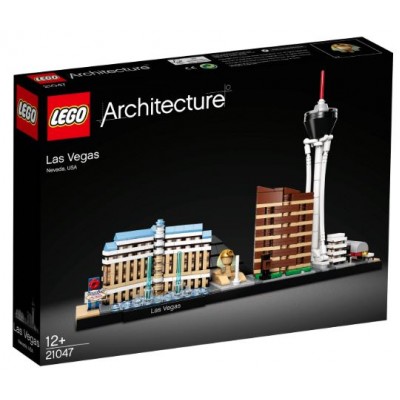 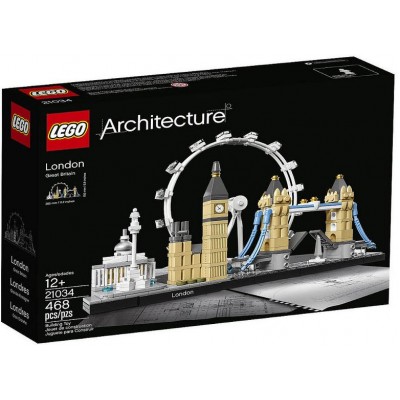 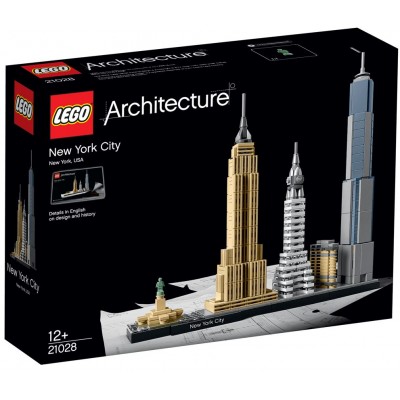 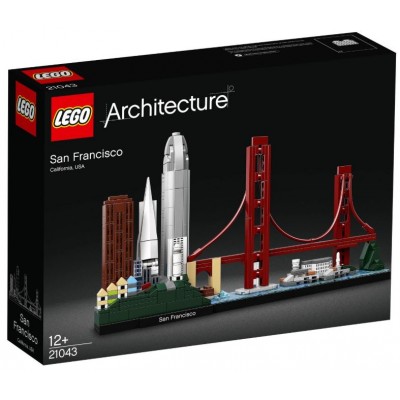 Construct and display an epic San Francisco skyline with this LEGO® Architecture model!Recreate the .. 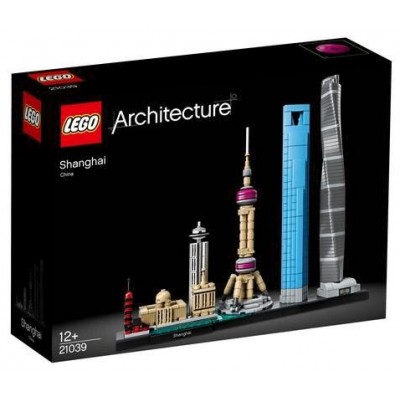 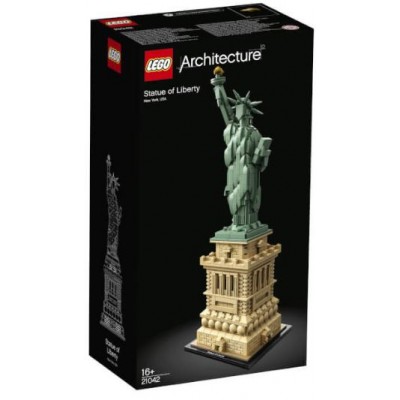 Build an iconic symbol of freedom—the Statue of Liberty! Celebrate a monumental blend of archit.. 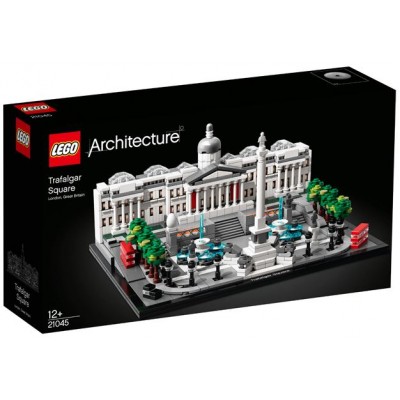 Construct Trafalgar Square with LEGO® Architecture!Capture the essence of a historical London landma..