Enter the magical world of Hogwarts with LEGO Harry Potter. From recreating the dramatic battle with Lord Voldemort in the Forbidden Forest to Freeing Dobby the House Elf or adding to your existing minifigure collection, Bricks to the World has a LEGO Harry Potter set that will thrill any fan. The LEGO Harry Potter range has been hugely successful, thanks to the popularity of the books and films. The entire LEGO Harry Potter collection is diverse, with sticker books, magnets and key chains available, plus collectible minifigures that follow the changes in the characters as the story develops. 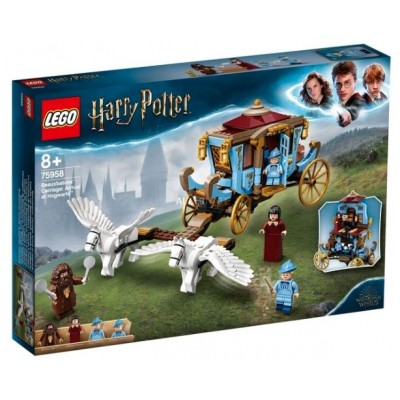 Become involved with the magical adventures in the air and on the ground with the Beauxbatons’ winge.. 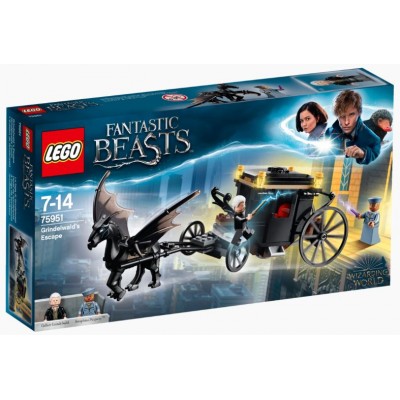 Prevent Grindelwald making a flying escape in his carriage! Enter a fantasy realm with LEGO® Fan.. 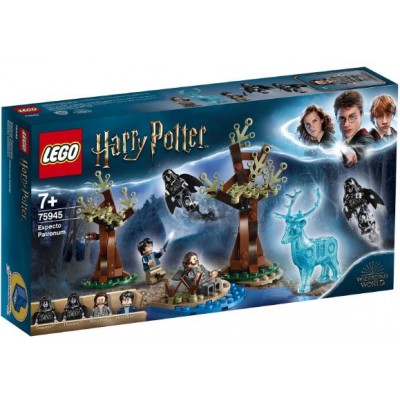 Allow your young witches and wizards can help Harry Potter™ defend Sirius Black™ from the Dementors™.. 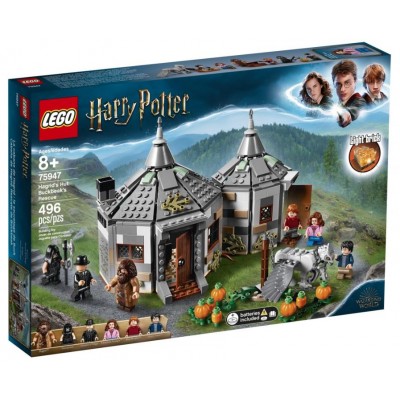 A visit to Hagrid’s hut leads to a daring Hippogriff rescue!Young witches and wizards can recreate m.. 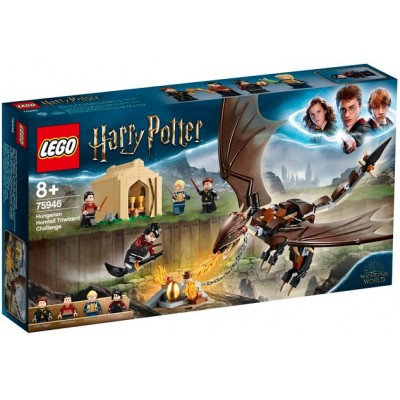 All the young witches and wizards can battle a Hungarian Horntail dragon with Harry Potter™!Give you.. 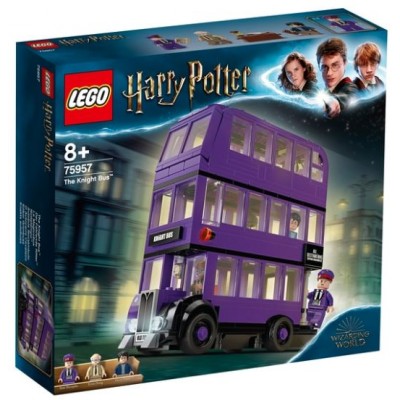 Transport young wizards and witches with a wild ride aboard the Knight Bus™ with Harry Potter™!Give .. 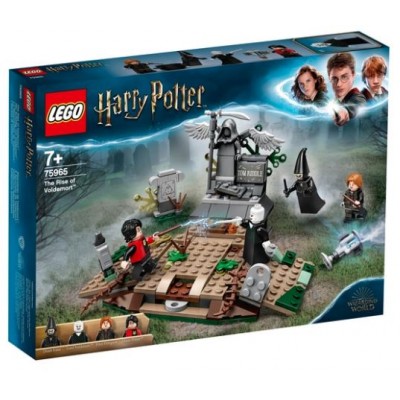