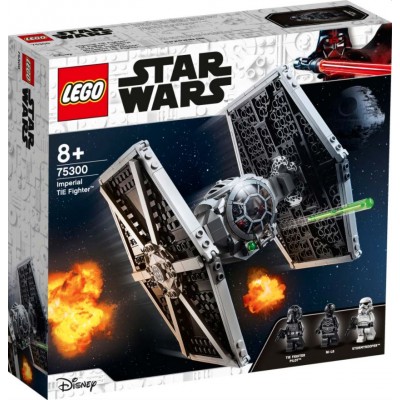 Kids can roleplay as the villains from the classic Star Wars™ trilogy with this cool LEGO® brick ver.. 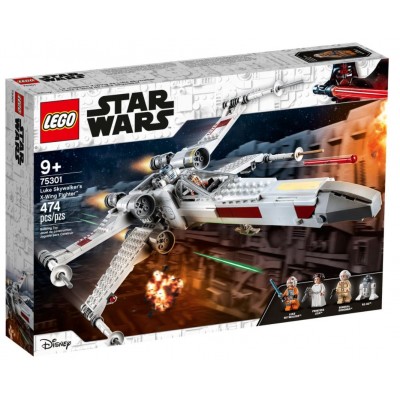 Children become heroes in their own epic stories with this cool LEGO® brick version of Luke Skywalke.. 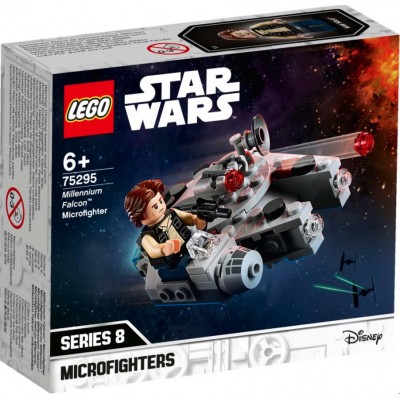 Give a young child an unexpected treat with this LEGO® Star Wars™ Millennium Falcon Microfighter (75.. 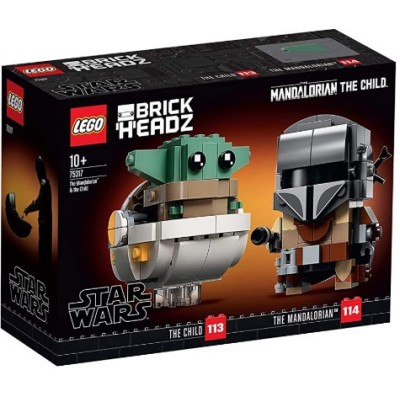 Inspire memories of epic Star Wars: The Mandalorian stories with this fun building toy for creative .. 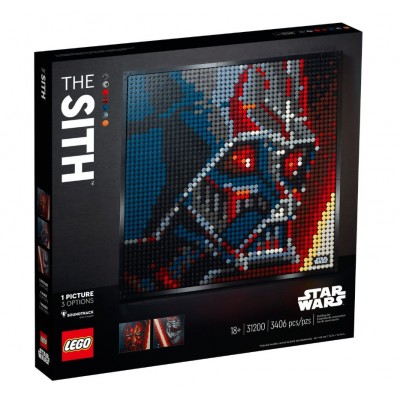 If you’re a Star Wars™ fan, this is a great set for you. Create an iconic art piece with this LEGO® .. 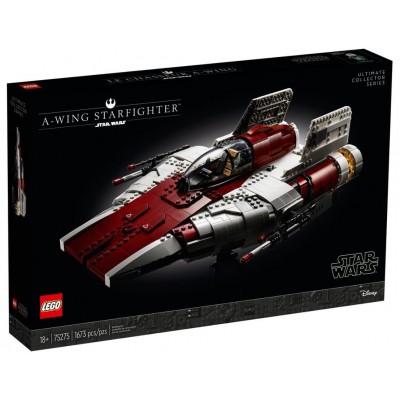 Inspire memories of the classic Star Wars: Return of the Jedi movie with this cool Ultimate Collecto.. 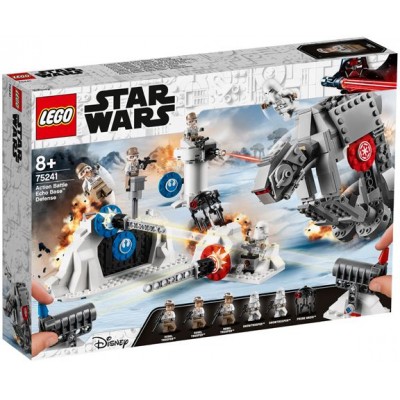 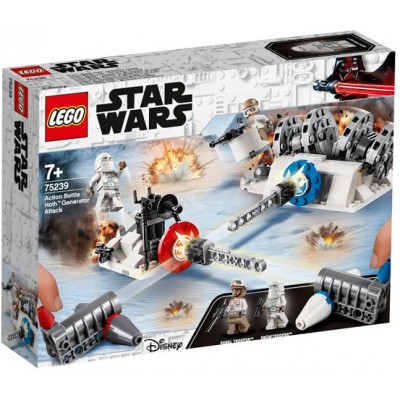 Play and build with a fun-filled LEGO® Star Wars™ Battle of Hoth construction toy!Give an all-new-fo.. 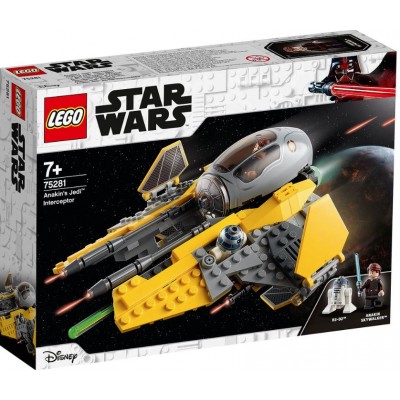 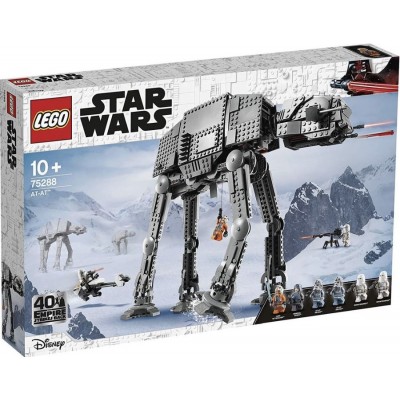 Relive the Battle of Hoth and other classic Star Wars™ trilogy scenes with this AT-AT (75288) LEGO® .. 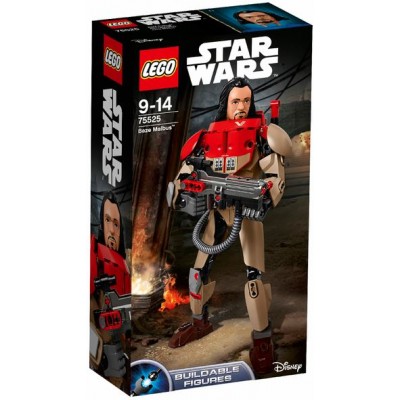 Take to the battle against the Empire with skilled warrior Baze Malbus. Featuring red chest and shou.. 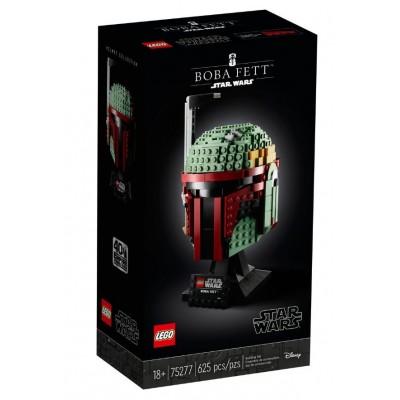 Build and display a LEGO® clone of one of the galaxy’s deadliest bounty hunters with this Boba Fett .. 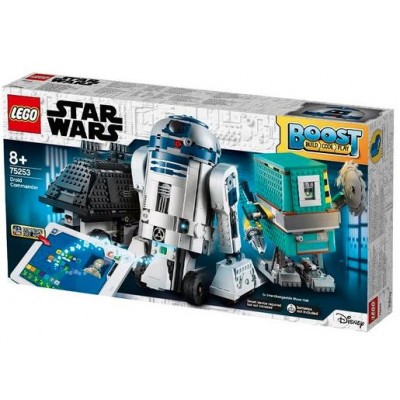 A LEGO® Star Wars™ galaxy of droid building, coding and play!Introduce your Star Wars™ fan to a rich.. 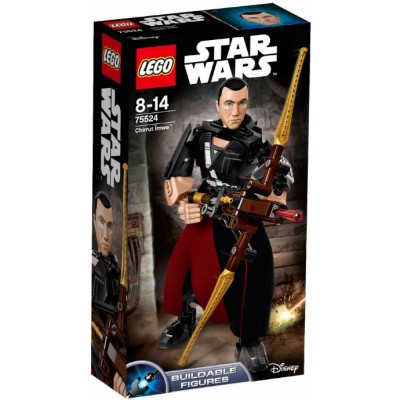 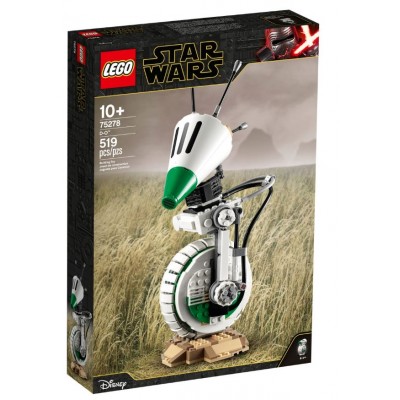 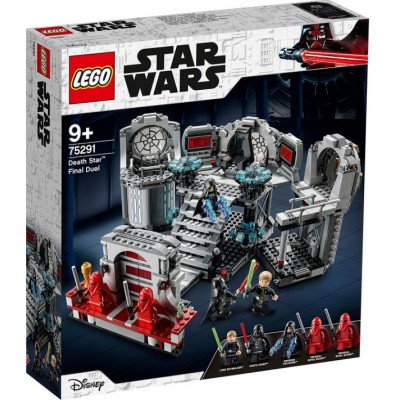 Kids can play out the epic Death Star Final Duel (75291) between Luke Skywalker and Darth Vader with.. 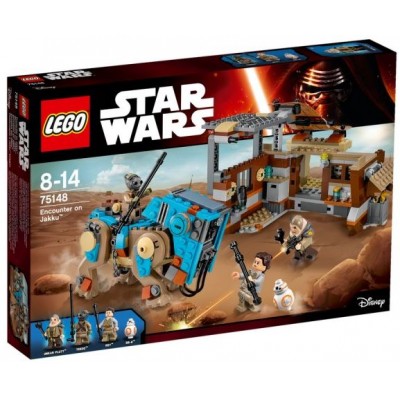 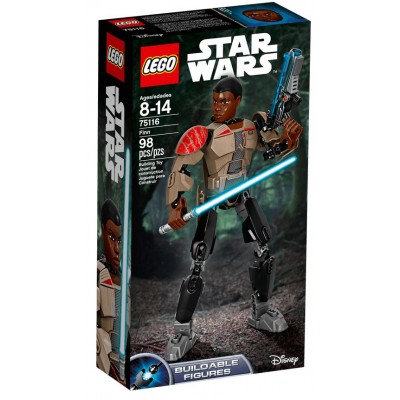 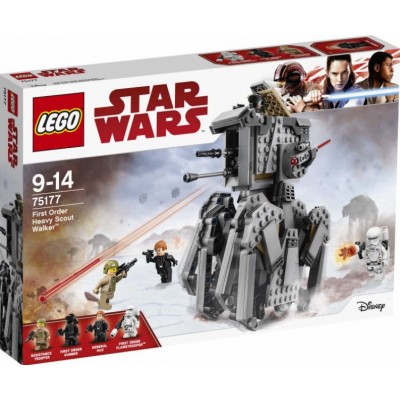 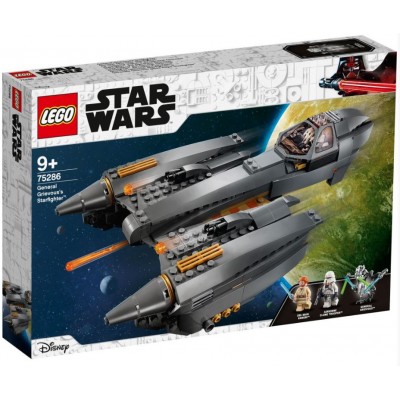 Open up a galaxy of creative play adventures with this awesome LEGO® Star Wars™ spacecraft building ..