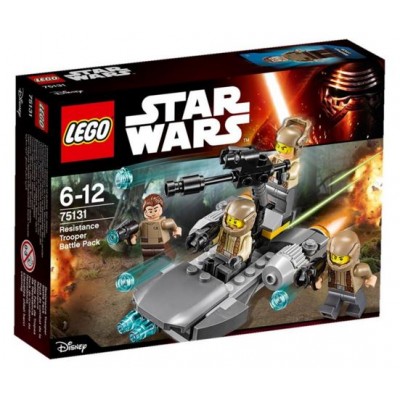 The First Order has been detected nearby and must be intercepted. Speed into battle against the.. 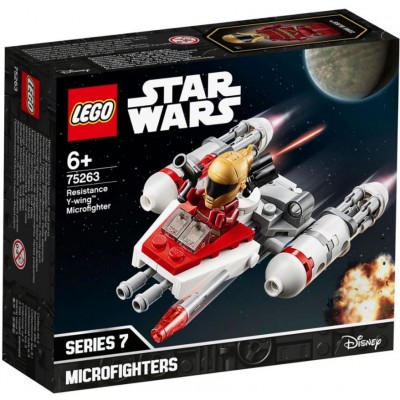 Give your youngster an inspiring introduction to LEGO® Star Wars™ construction toy playsets with thi.. 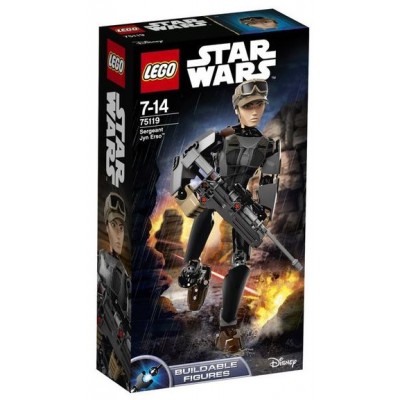 The Jyn Erso figure can be used to help the Rebel Alliance take on the Empire with this buildable an.. 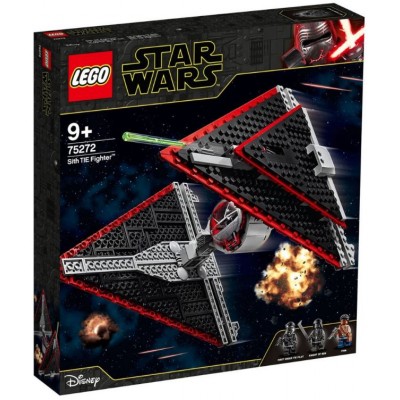 Open up a galaxy of adventures for youngsters with this super-sleek LEGO® brick model (75272) of the.. 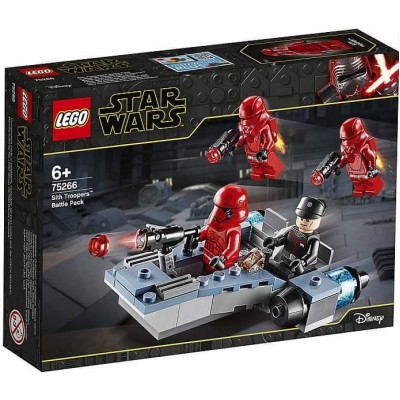 Youngsters can create their own First Order army and lead them into battle on the speeder with this .. 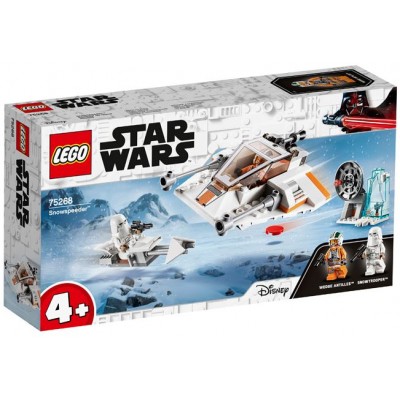 Give young kids an exciting introduction to the LEGO® Star Wars™ universe with this Snowspeeder (752.. 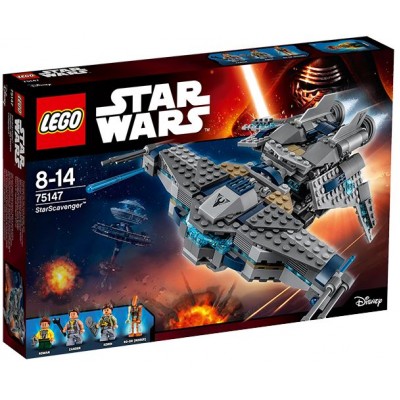 Siblings Rowan, Kordi and Zander are on the hunt for space junk in their starship StarScavenger, and.. 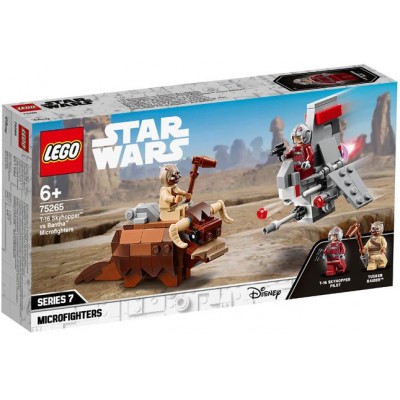 Give young kids an exciting introduction to the LEGO® Star Wars™ universe with this T-16 Skyhopper v.. 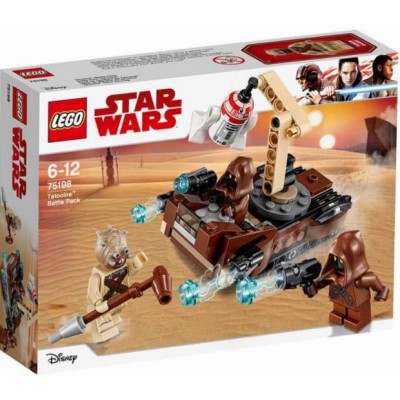 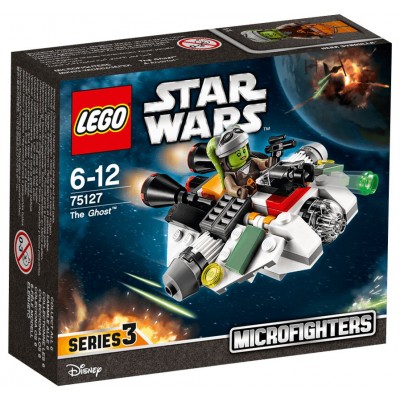 The Empire must be stopped and the The Ghost microfighter has just what it takes. Lead a micro-.. 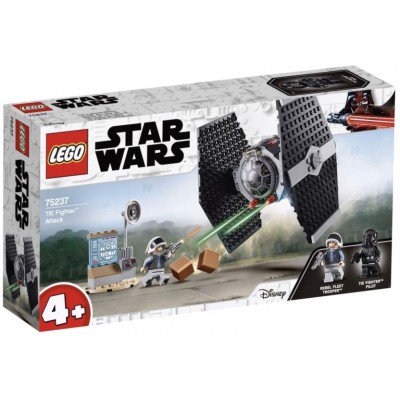 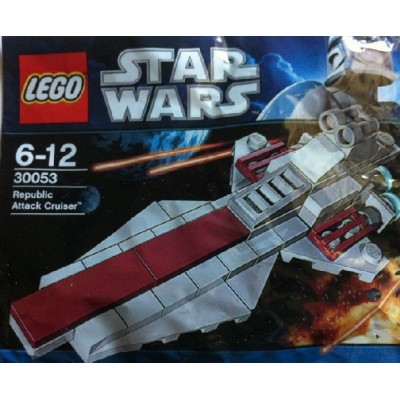 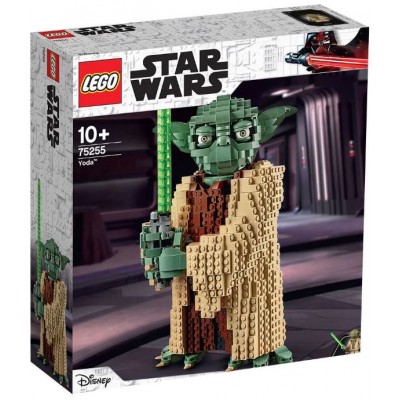 Add to any fan’s collection with two Yoda LEGO® Star Wars™ characters in one set! This intricately d..