Sensei Wu is Lord Garmadon's hero brother and Jay, Zane, Kai and Cole are his four apprentices. You can help this legendary fivesome bring Lord Garmadon to justice once and for all with all of the popular LEGO Ninjago play sets. Use the LEGO Destiny's Wing, the LEGO® NINJAGO® Throne Room Showdown 70651 and more to help restore faith and order to the Earth once again. You can even defend the Ninjago Temple of Airjitzu against a series of Overlord attacks in the LEGO Ninjago Temple of Airjitzu - a single massive set that holds the key to hours and hours of fun for the entire family. With LEGO Ninjago, you'll never have to worry about how to spend your time again as you can save the world whenever you'd like. 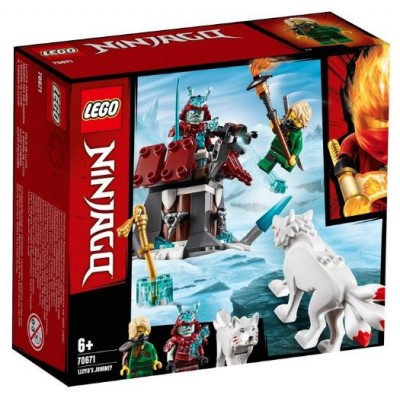 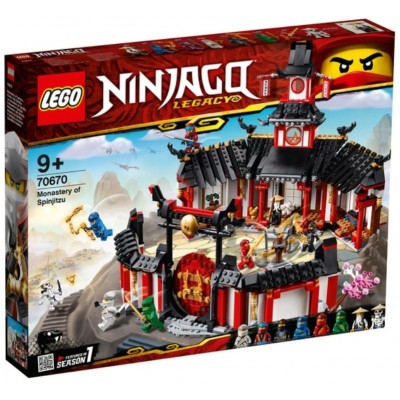 Take the journey of a ninja at the action-packed Monastery of Spinjitzu!Prepare for ninja battles at.. 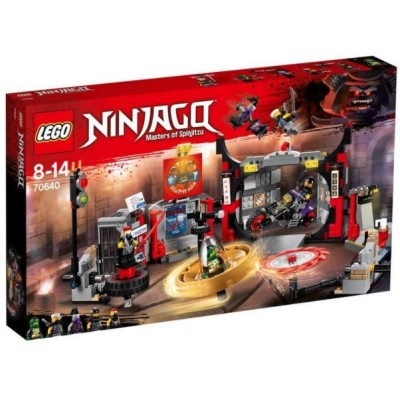 Battle the Sons of Garmadon underground dojo in Spinjitzu style! Crash into the S.O.G. Headquar.. 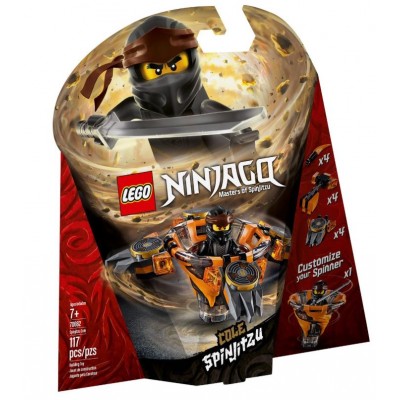 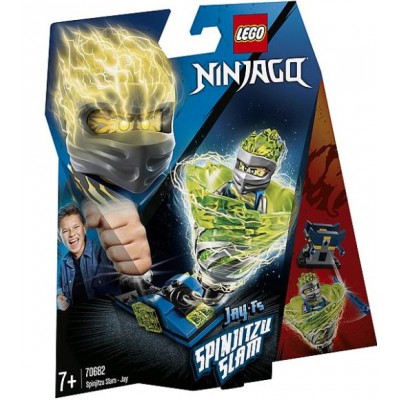 Take aim with the Spinjitzu Slam - Jay ninja spinner toy and shoot!Children will love perfecting the..

Be part of a Kai vs. Samurai Spinjitzu Slam ninja spinner battle!High-speed spinning action is in st.. 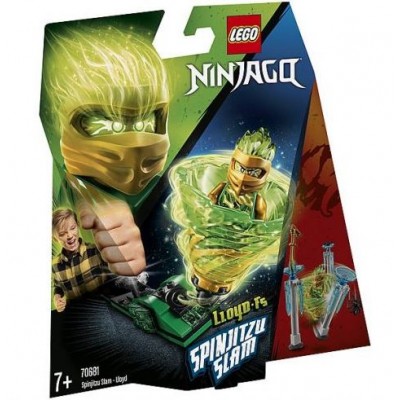 Take down the targets with the Spinjitzu Slam - Lloyd ninja spinner!Thrilling ninja action is guaran.. 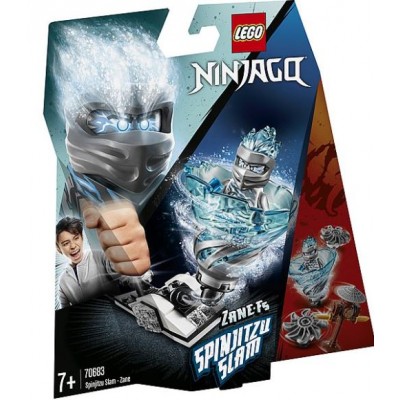 Participate in target practice with the Spinjitzu Slam - Zane ninja spinner toy!Children can spin up.. 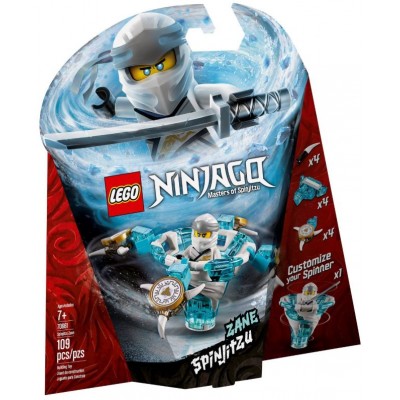 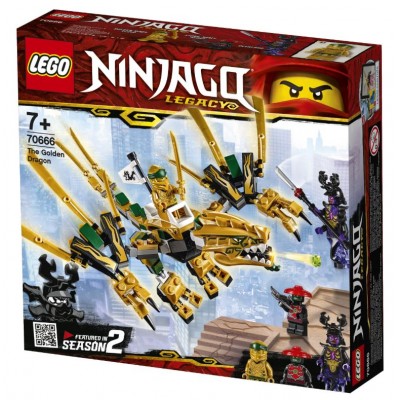 Construct the Golden Dragon and ride into the Final Battle with Lloyd!Recreate the epic Final Battle.. 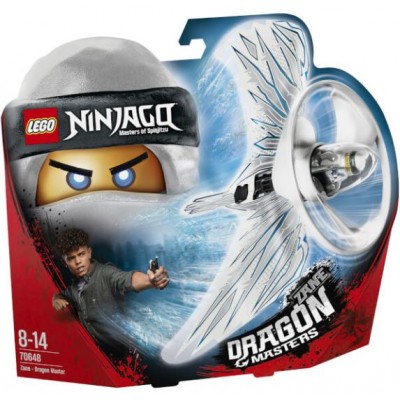